This is Objection Network’s countdown of the top 25 video game series of all-time. The countdown has led us to the top pick; for more info on the voting process, click here.

Chris: Three first-place votes, a second, a third and a fifth. That’s how unanimous support was for the Legend of Zelda being the best video game series ever — and that’s without counting Breath of the Wild, which came out just three days after we finished our voting, and has since challenged Ocarina of Time for perfect review scores and critical acclaim.

This is a franchise that has a legitimate claim to be the best in a few different genres: action/adventure, RPG, maybe puzzle. It has innovated significantly throughout its history, so much so that Breath of the Wild was conceptualized on a world based on the NES original in an attempt to bring things full circle. The protagonist — while still called Zelda instead of Link by some poor, ignorant, ill-informed few — has become one of the most adored in video game history, and he hasn’t said a word.

There are a few specific games that I want to talk about here, although one of the reasons Zelda scores this high is that there aren’t any duds in its catalog (no, we don’t count bullshit like Wand of Gamelon).:

As evidenced by BotW’s success earlier this month, Zelda isn’t going anywhere. Its concert series continues to tour for the sixth straight year, its sales have eclipsed the 75 million mark just among its 19 main releases, and its importance to Nintendo staying afloat can’t be understated. We’ll be seeing Link, Zelda and Ganon for years and decades to come, which is an awesome thought for a franchise that’s already been around for more than 30 years. It’s a bona fide pick for the best video game series of all-time.

Michaela: The Legend of Zelda is a series that has reinvented itself time and time again to become timeless. Each installment is different and unique, with colorful characters, gorgeous worlds, and ingenious game design. Zelda could have become a series trapped in rehashing the familiar, same formula, but instead, it went out of its way to be new and unique every time. Where other Nintendo series have fallen out of relevance over the years, Zelda pushes onward and captures the love of millions of fans around the world. I can’t really imagine a world without the Zelda series, and with the success of Breath of the Wild, I think the Zelda series has only been further cemented in gaming history as one of the most innovative, excellent video game series of all time.

Cary: In my personal list, I ranked Mario (#4) right above Zelda (#5) because of all the things I said in the last post about Mario  –  I honestly don’t know that there’d be a gaming industry today without him. That said, without The Legend of Zelda, the entire RPG genre might not have existed. But even more to Nintendo’s credit is this series is one that they been able to both evolve and yet maintain. By that I mean they’ve maintained well Zelda’s universe, its characters, the world of Hyrule, the sights and sounds, even the collectibles. All that’s enough to keep fans of the series as true fans. But the games have also successfully evolved in different ways – mostly in design and mechanics — which helps to attract new audiences. Regardless about whatever one’s feelings might be toward individual Zelda games, for thirty solid years Nintendo’s been successful at keep its long-time Zelda fans happy while changing new games enough to meet current standards and demands. That measure of achievement remains elusive in the finicky games industry.

Michelle: I don’t have a ton else to say that hasn’t already been said. The Legend of Zelda series 100% deserves this spot as #1, even though I personally didn’t put it in the #1 spot. Its influence, general consistency across titles, and ability to grow and shift with the demands of gamers is frankly incredible. Seriously, how do they do it? With Breath of the Wild already getting rave reviews and being as gorgeous as it is, it looks like they’ve done it again. And sure, some of the games are better than others (Skyward Sword being my least favorite of the games), but don’t let that detract from the thousand foot view. These games are a remarkable success story that deserve the hype. They’ve earned it. 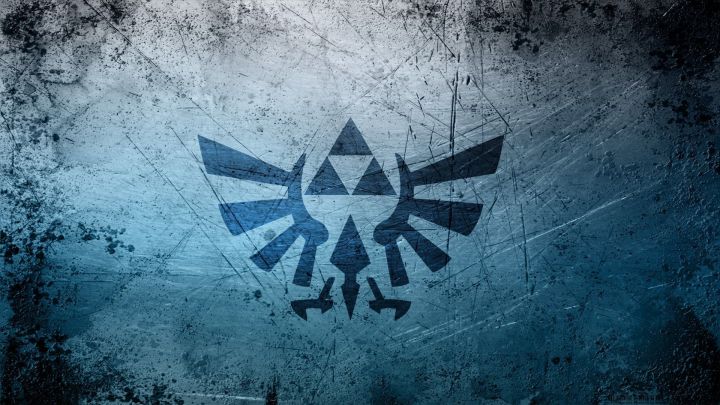