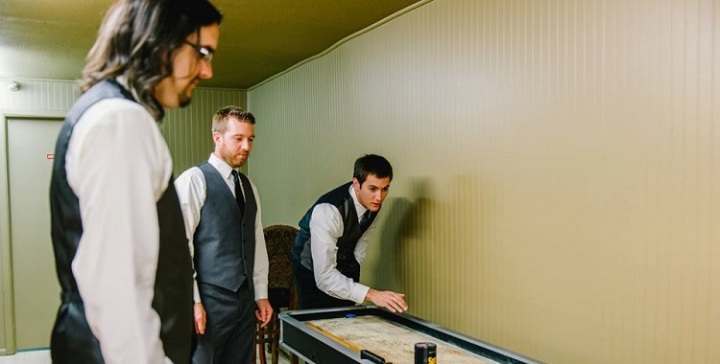 We’ve never really paid too much attention to the total number of posts around here, but 1,000? That’s kind of a big deal, right?

It’s actually a little surprising, to be honest. Sure, the website’s been up for around two and a half years at this point, but still. That means there’s been more than a post per day in that span — which is interesting considering that we posted so sporadically at the beginning.

A lot of folks have contributed to get to this mark. The three of us have been regulars in that span, but we’ve also gotten quite a few posts from Jason, Gary and Nick. There’s been guest spots from a variety of folks. Molly wrote from Korea three or four times before she died. And between my own account and masquerading as At the Buzzer itself, I have 534 posts. That number seems almost incomprehensible, but I guess it adds up quickly.

The most read post on our site is Shaun’s explanation of the ending to Bioshock Infinite. I suppose that’s not surprising — the ending was quite confusing.

We still have some bonus stuff to get done for 250,000 hits, but I’ll probably post an extra video for hitting this as well. It may be a few weeks before we have a chance to post that — we have a move coming up that’s going to kill a hefty chunk of our time. Maybe I’ll sit down at the piano again and pretend to play a song. Or maybe, just maybe, Shaun and I will have a duel for the ages. Stay tuned; there’s plenty more to come here at At the Buzzer.