I have a bit of a confession to make. I can only think of one game I’ve played that has decent replay value. It makes me feel weird to confess that, because I know I’ve talked about replay value before. I guess I’m not the kind of person who likes to play games twice for the purpose of discovering that random thing or event, or I mean, unlocking achievements that don’t matter. So take my list lightly; this is not a list of games you should play over and over because they’re that great and you get a lot out of it each time you play it, it’s a list of things that for the various reasons indicated, I’ve played a few times in my life.  It doesn’t even include Chrono Trigger.  Blasphemy, right?  You don’t know the half of it:  I’ve never beaten Chrono Trigger. 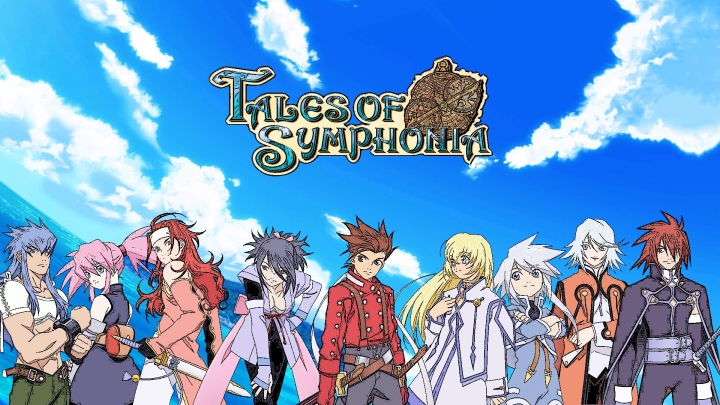 I figure I might as well start with the one that makes sense. It’s difficult to estimate the amount of times I’ve played this one, because of how easy it is to jump in and out of a run-through. After playing this game, I discovered there were several things I missed the first time I played through, and various circumstances that I felt compelled to try to break the game. Actually, Chris was the one who had the idea for breaking the game. Lets see if we can beat Mithos on disc one! … And, unfortunate disappointment. So many hours spent gathering way too much grade.

The Legend of Zelda: Ocarina of Time

And… Now begins the part of the list that doesn’t really make too much sense. I enjoyed this game so much. The discovery and problem solving required of my teenage self were so intense that this has become my favorite Zelda of all time. Things that were meant to be disturbing disturbed me. I celebrated my wins. I was directly connected to this game. But… Replay value? It has none. A strong argument could be had that it has NEGATIVE replay value, based on the fact that the game becomes way too easy when you know what you’re supposed to do, and I’ll be the first to admit that on subsequent play throughs, I’ve not felt nearly as connected to the story. 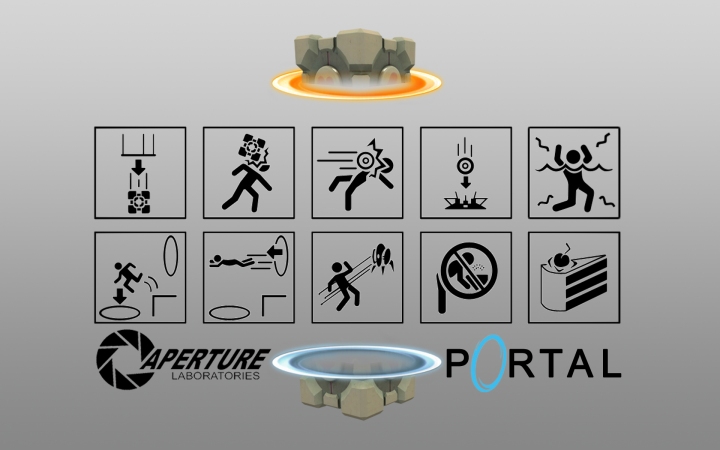 Same thing as above with regards to replay value. I just really like listening to GLaDOS talk. I’d play this game again today, if I had the time.  As mentioned in the At the Buzzer Top 100 games, this was the game I put at the top of my list. 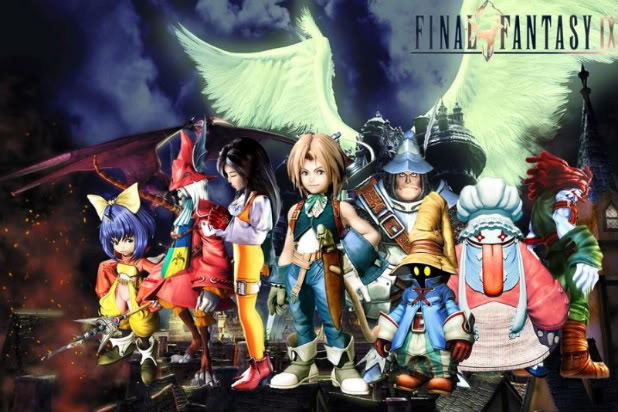 I know what you’re thinking. 0.7 play throughs? Oddly specific number. I’m pretty sure that I’d have added about 4 or 5 to that number, as well as completing that partial play through, if I hadn’t discovered that the third disc on my copy was damaged.

This one does have some lingering replay value after the initial time you play it. There are achievements to be had (ever gotten Excalibur? Well… How about Excalibur II? Have fun with both!), mini-games to beat, and plenty of places to explore, since the world is pretty large and allows for free exploration. Most of the stuff has no effect on the story, but there are two key items that can be obtained that affect the ending. 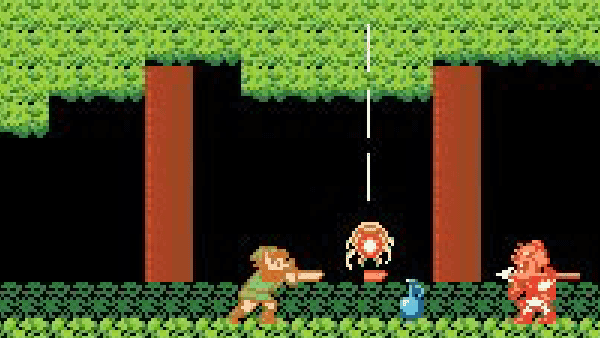 Zelda II: The Adventure of Link

Back to the bizarre. This game has nil for replay value as well. The pull? This is the first game with a New Game+ I played that made the subsequent play through easier. After struggling through those difficult dungeons you now had the opportunity to give your favorite obscene gesture to all those bosses that gave you a hard time. But why five times? Convenience. The game is now on my 3DS if I ever have a moment of boredom.

As a side note, while making this post I happened across this little gem.  Enjoy! 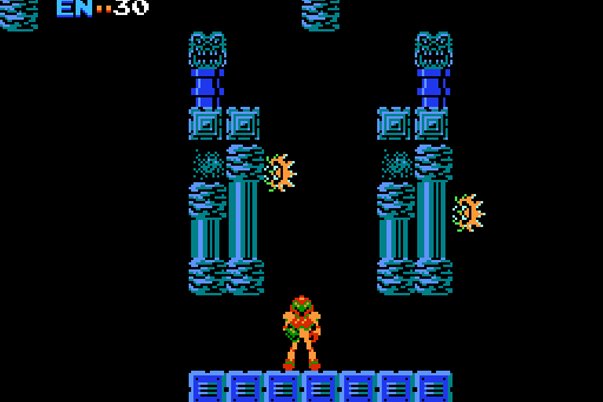 I played this game so much as a kid. A cousin of mine owned it and whenever there were parties at their house, the adults would be upstairs doing what adults do, while the kids were left to themselves as long as nobody got hurt. I still didn’t beat it until this year.

Why three play throughs? Same as Zelda II, you were better equipped on following play throughs, and convenience.

I could add Super Mario 64 here, but do you really need another example of games that don’t have any replay value once you know how to beat it?

I writing this post I’ve realized that replay value is not nearly as important to me as I thought. I will typically play games once, which just goes to reinforce my understanding of myself: I value story over many other aspects. Unless there is some new story to discover in subsequent play throughs, chances are you can count me out.

2 thoughts on “Replay for Keeps: The Nick Edition”

He can be contacted at mail@atthebuzzershow.com. View all posts by Nick