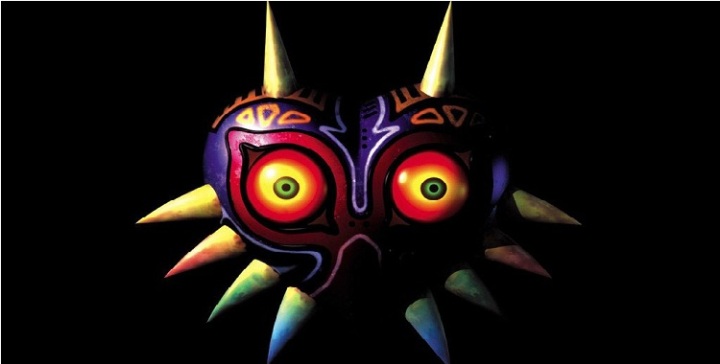 Today’s game is number 22, which is 50 hours less than you have to stop the moon from crushing Termina. This is the list of At the Buzzer’s top 25 games of all-time, as voted on by the main ATB cast members and other friends of the show. For more information on how this whole thing works or for the other games on the list, check out the Related Links at the bottom of this post.

Chris: It’s startling to look back and realize that this game came out less than two years after Ocarina of Time. We’ve gotten so used to the five-year period between Zelda games by this point that it seems inconceivable to think of that short of a development period — even if a lot of assets from OoT were reused in the process. Still, the world of Termina was vastly different from Hyrule, and it doesn’t take the game long to show you that this is serious business. Welcome to this new dimension, Link.

Your horse has been stolen, your body horribly changed, and…oh, there’s a giant, menacing moon in the sky that’s going to fall on your dome in three days. Good luck!

Even though a lot of the characters look similar to their counterparts in OoT, the differences are staggering — and in a lot of cases, I would argue that the folks in Majora’s Mask have even more personality. The Anju and Kafei sidequest is heartbreaking if you don’t see it all the way through. Same with the two girls at Romani Ranch if you don’t protect them from an invasion. Hell, it even turns the Skull Kid from a minor character to an intimidating threat. Sure, the final boss battle is a little goofy and Fierce Diety Link is a little broken, but the boss battles are outstanding and the 72-hour mechanic gives the game a constant sense of urgency in a very organic way. I was the only person to vote for this game, but I put it so high up on my list that it squeaked into the top 25 anyway. And I think it’s appropriate.

Shaun: A sequel to one of the greatest, most important games of all-time, Majora’s Mask could have played it easy as an Ocarina of Time clone (like Twilight Princess did). Instead, Nintendo continued to innovate, creating one of the most unique gaming experiences ever.

Obviously, the ability to repeat the same three days on your quest to save the world is a creative time mechanic, but I think the most unique aspect of Majora’s Mask was actually the tone. This game was DARK. The stakes are high, and many of the characters have some majorly depressing aspect to them, which provides glimpses into the world of Zelda through an entirely different lens. Majora’s Mask was a refreshing entry into the series, and stands as one of the most solid Zeldas because of it. 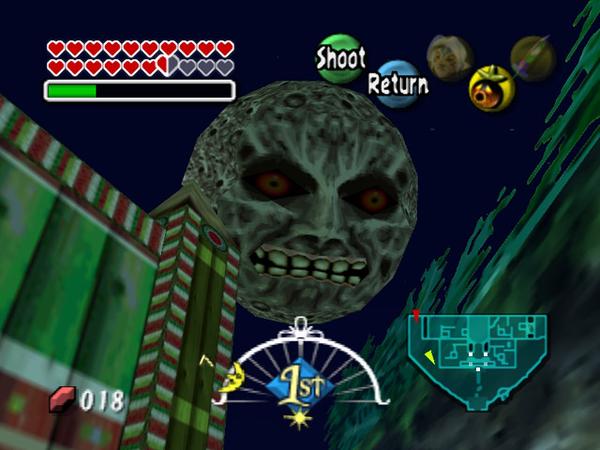